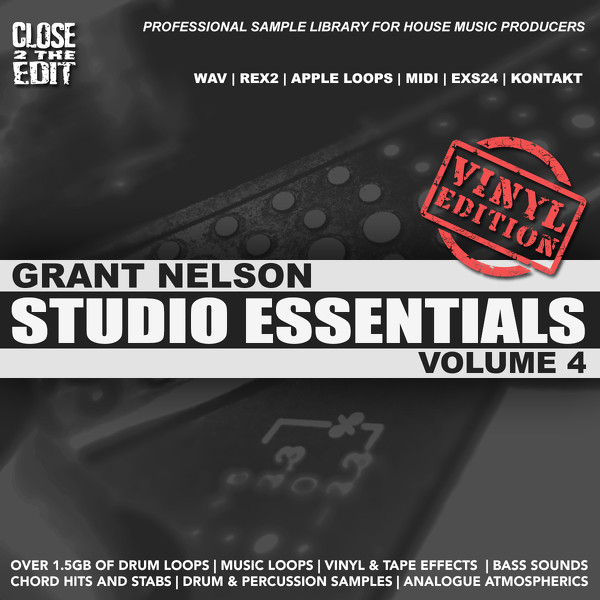 Volume 4 - The Vinyl Edition is a collection that was 6 months in the making. The concept behind this release was to capture the sound of vinyl and tape recordings and as a result every single sound in this library has been processed to reflect that. Any frequencies that wouldn't have been possible to cut onto vinyl without nasty side affects have been removed. Don't expect any super bright searing top end here, this stuff is warm and dirty!

If you are looking to get away from the ear rinsing sound of harsh digital music this is your new secret weapon!

Along with a massive set of original drum and music loops it also includes a selection of background atmospherics for replicating the sound of 2 inch tape and analogue console channels which, when used subtly, will help to give your productions some of that cosy warmth found in analogue recordings.

There is also an extensive selection of vinyl FX, from dusty run ins and outs to needle drops, a variety of turntable FX and even some SL1210 ground noise.

It comes with sampler banks for the EXS24 and Kontakt 5, with the 24bit WAV files preloaded and ready to roll. Apple Loops and REX2 files for use in Stylus RMX are also included as well as a large selection of MIDI files for the music parts allowing you to recreate the patterns with any instrument you like. 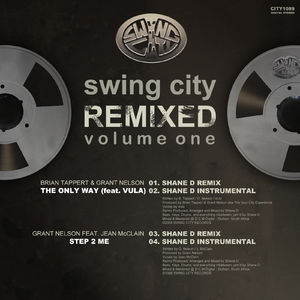 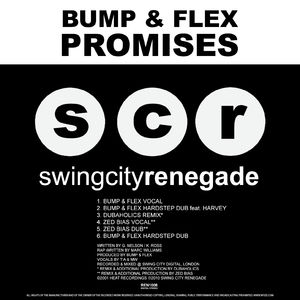 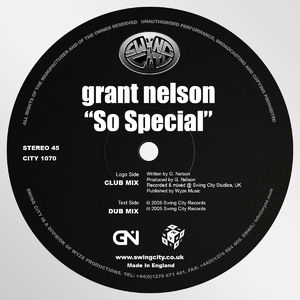 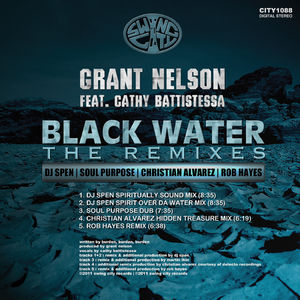 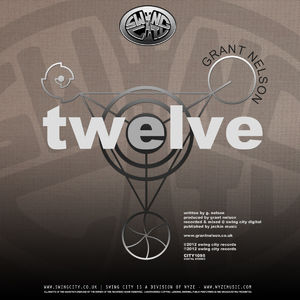